BeauKees Dontcallme Nymphadora RN CGN earned her Rally Novice title last year and recently her Canine Good Neighbor. Tonks recently won a 4 point major in the USA at her AKC show debut in Fargo, ND.  She is the proud mama of 6 gorgeous puppies sired by Am & Can GCH Cinnakees Christian Louboutin - including Memphis, Armani, Cash & Carry who will all be showing in 2019 & 2020. 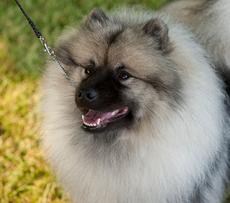 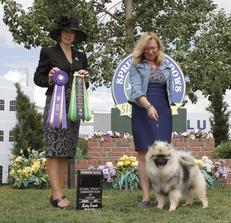 Welcome, we are a Canadian Kennel Club registered keeshond breeder located in Edmonton, Alberta, Canada. Please browse our pages on upcoming litters and available keeshond puppies.  We welcome your feedback, questions and inquiries on getting on our waiting list for a beautiful, healthy keeshond puppy using the form on the "Contact Us" page.

Thank you for visiting our site

Scarlett debuted at the Lloydminster show (Sept 29-Oct 1) and earned her first 4 points with two Best of Winners placements. She finished her championship at 12 months old in January 2018. 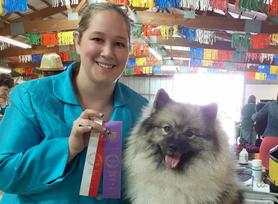 Ch BeauKees Holly Berry RN CGN made her conformation debut at the Red Deer Show, earning her first 3 point major at her first show in April of 2014. Holly became a Canadian Champion on September 28, 2014!

Holly has produced two beautiful litters to date including a GCh bitch and a Ch stud with Excellent OFA hips. 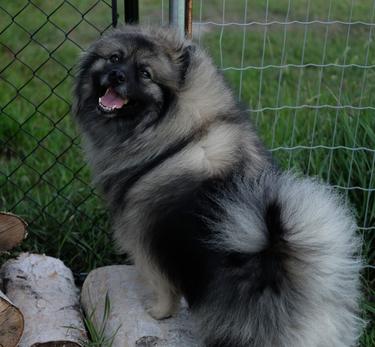 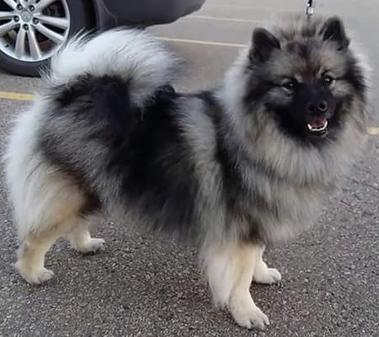 BOSS Am Ch & Can GCh Trumpet's Set Fire to the Rain is a wonderful addition to the BeauKees team & our breeding program. Kindle finished her Canadian Championship at just 11 months old, went Reserve Female to a 4 pt major in the United States at 9 months old & then knocked out her American Championship with 4 back to back majors at the Fargo show in 2018! 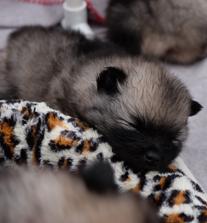 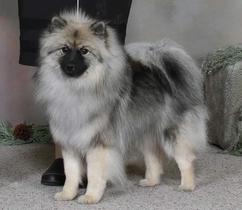